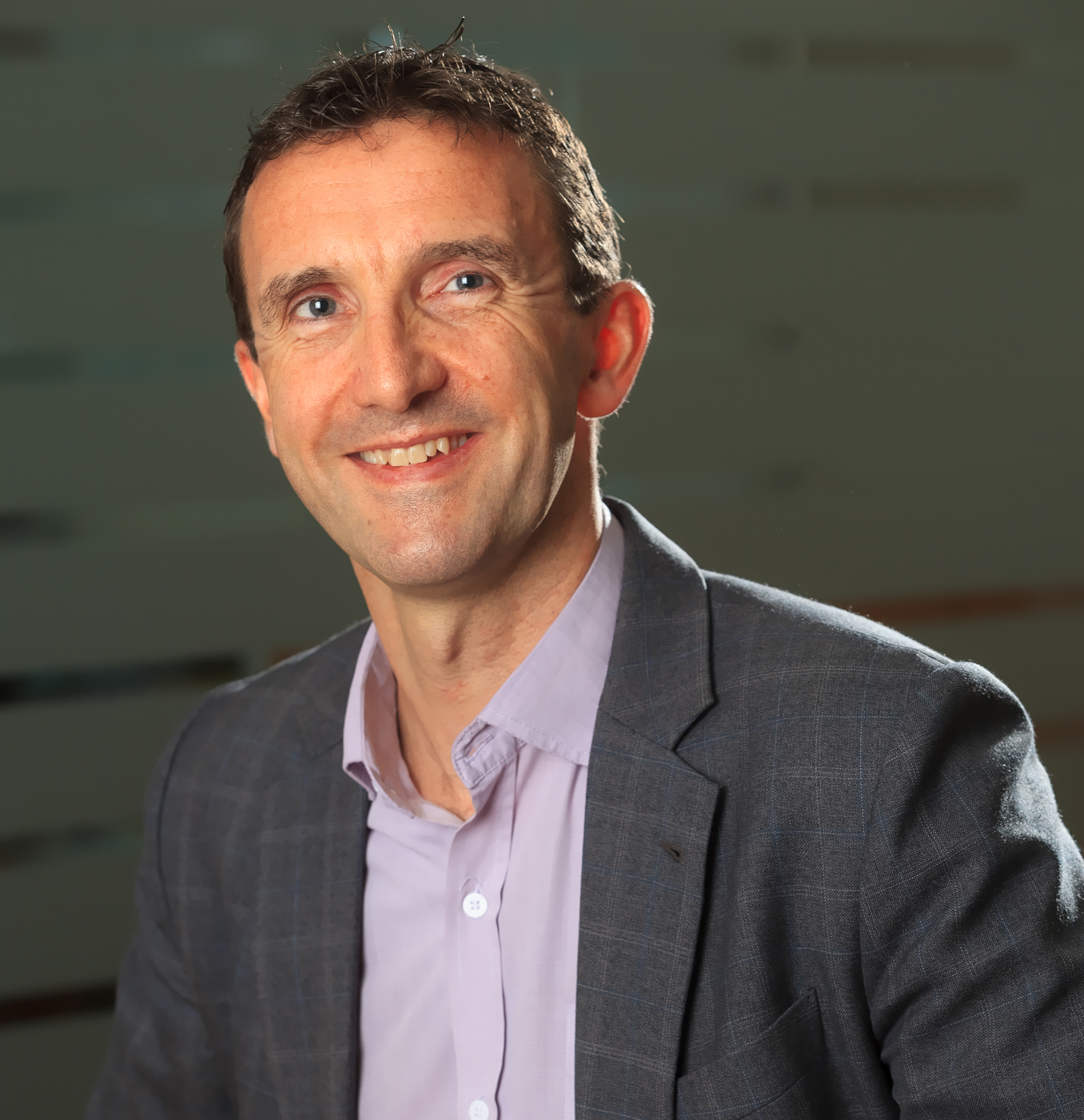 He is responsible for business development, product, and content delivery, and for providing editorial and content leadership and management oversight at MEED.

He is responsible for ensuring that all MEED products and services are delivered to the highest possible standards of quality and timeliness and for ensuring that MEED’s content operations are delivered on time and within budget. His responsibilities also cover client and government relations as well as new product development. Additionally, Richard is responsible for promoting and marketing MEED and for ensuring MEED maintains a high public profile. Consequently, Richard is a well-known and highly regarded speaker and commentator on regional economic affairs and speaks regularly to business audiences around the world and in the region.

Richard joined MEED in 2003 as Managing Editor. He became MEED editor in 2007 and was appointed to his current position in 2010. As Editorial Director of MEED, Richard has had responsibility for managing offices in India as well as the editorial teams in the UK and the UAE.

Richard has a Master of Arts (MA) degree in International Relations obtained in 1995 from the University of Kent in the UK. He also has a Bachelor of Engineering (BEng) degree in Civil Engineering and Management Law awarded by the UK’s University of Dundee in 1989.  He is a UK citizen and has been resident in the UAE since 2009.