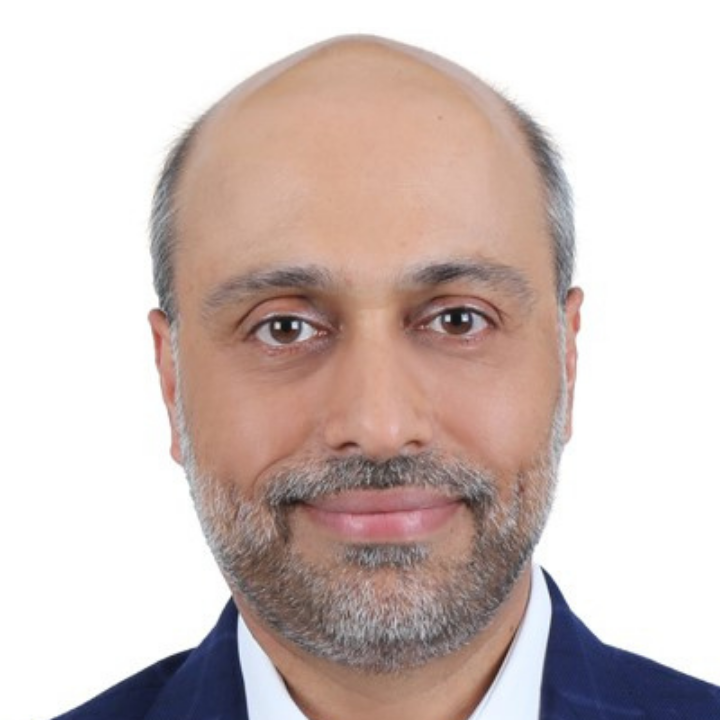 Muneer Ferozie is the Regional Manager and of Head for IFC’s Infrastructure PPP Transaction Advisory business
for the Middle East and North Africa region. In this capacity, he leads the regional team and advises the
governments on sell-side financial advisory mandates for structuring and implementing Public Private Partnerships
(PPPs) and privatizations in the infrastructure sector.

Muneer has led and advised on some of the most innovative transactions in the MENA region. His credentials
include being the lead advisor for:

Muneer has extensive commercial and investment banking experience and has lived and worked in North America, Europe, Middle East, and South Asia. Prior to joining IFC in Washington DC, he worked with ANZ Investment Bank in London from 1996 to 2004 in senior roles. At ANZ, he led the European power initiative to originate and execute project financing transactions in the power sector in Europe; worked in primary and secondary syndications for project and corporate finance transactions; and managed the Bank’s top European multinational clients as the Senior Global Relationship Manager for the manufacturing, consumer goods and pharmaceutical sectors. Prior to this, he worked in Pakistan for two years with ANZ Grindlays Bank (now Standard Chartered Bank) in corporate banking. Muneer holds an MBA in Finance and Strategy from the London Business School and an MBA from the
Institute of Business Administration, Karachi (Pakistan).