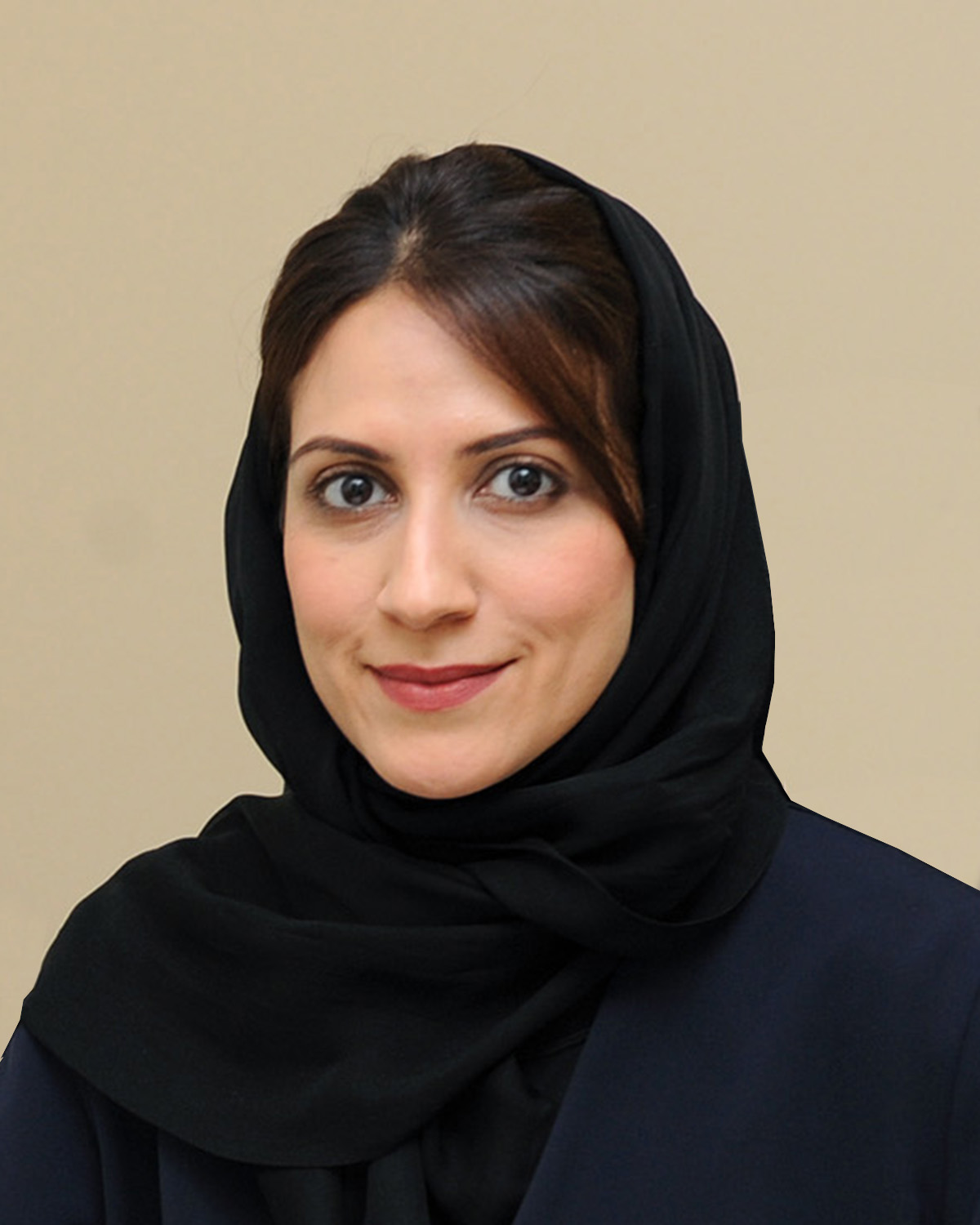 Dr. Ibtesam Al Bastaki is currently a Director of investment and private partnership at Dubai Health Authority (DHA) and is responsible for the development of various Health projects within the Emirates of Dubai. In addition to her main role and with 20 years of experience in healthcare she leads, advices and guides on the best practices to ensure a proper holistic expansion in health care industries within UAE.

She has also initiated the healthcare investment strategy; she aims to achieve the major six initiatives until 2021 and adopting a PPP concept in healthcare.

Previously, Dr. Ibtesam Al Bastaki was heading the health strategy and performance team at Prime Minister Office to aim and achieve the UAE vision 2021. Her role at the organization also led to the introduction of the National Key Performance Indicators and the revamping of the federal health strategy.

Dr. Ibtesam’s wealth of expertise also includes her work with the Ministry of Health (MOH) and the Dubai Health Authority (DHA). She has had the opportunity to be involved in several projects and fundraising projects within her capacity as the Director of Business Development and Projects at the Dubai Health Authority and has had added more financial value to the organization. Moreover,
she has been working closely within her community in different health aspects to increase awareness of various ailments prevalent in society.

She also was leading a private organization VPS health care as a Director of Dubai and North of Emirates from 2014-2017 where she had a role in various healthcare projects expansion.

Dr. Al Bastaki is a medical physician and graduated from the Royal College of Surgeons in Ireland (RCSI). In 2004, she gained her Arab Board in Family Medicine and went on to secure her Masters in Health Care Management from RCSI. In addition, she was enrolled in the Sheikh Mohammed Bin Rashid Leadership Program from 2007-2009.

Currently, she is a scientific chair for International Family Medicine that was launched in February 2014. In addition, she was heading the Jury Committee for Special Needs since June 2014.