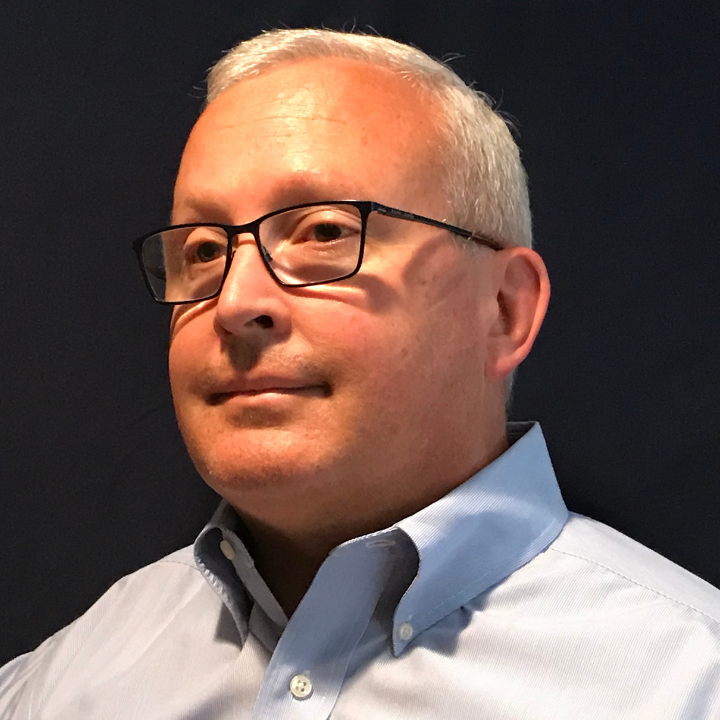 David Baxter, a freelance consultant,  is the former Director of the Institute for Public-Private Partnerships (IP3) and a Senior Advisor to the International Sustainable Resilience Center (ISRC) which is a recognized affiliate of the UNECE PPP Center of Excellence in Geneva.  He is also a steering committee member of the World Association of PPP Units and Professionals (WAPPP), an NGO located in Geneva. He also works as a freelance contractor.

In these 30 + years of international development David has worked in Asia, Africa, The Middle East, Europe, and North America.  He has worked on many infrastructure developments and procurement projects for institutions such as the World Bank, USAID, and the Millennium Challenge Corporation (MCC). In many projects, he has worked on public sector capacity-building initiatives to help governments improve their governance and procurement best practices. A specialized focus area has been Public-Private Partnerships (PPPs) where he has helped donor and development banks provide technical and capacity-building activities to governments that include the Kingdom of Saudi Arabia, Tanzania, Sri Lanka, and the Maldives to name a few.

He is originally a native of South Africa and is particularly concerned about the missed opportunities that emerging governments face due to poor governance, poor planning, and corruption.  He is a strong advocate of transparent and competitive infrastructure planning, especially when it comes to planning and procuring projects for countries with limited resources.  Through his affiliations with UNECE, WAPPP, and ISRC he is a collaborative member of a task force that is focused on developing the concept of People-first Public-Private Partnerships (PfPPPs).  PPP are focused on delivering PPP projects that have as their primary object the delivery of projects that are focused on achieving the country’s sustainable development goals (SDGs) and using PPPs are a tool for economic development and projects that are sustainable and resilient. PPP also leverages Value for Money (VfM) but adopting measures that also address Value for People (VfP).